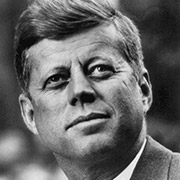 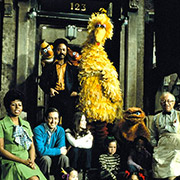 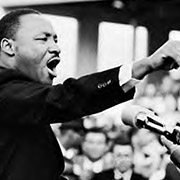 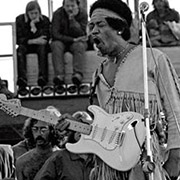 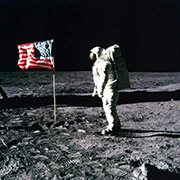 Miss Fine's School and Princeton Country Day School formally joined into a single entity in 1960. The merger of the two schools represented a growing trend toward coeducation.

Harold Dodds, president emeritus of Princeton University, agreed to serve as founding board chairman of the new institution, an indication of its importance to the community.

On September 17, 1965, Princeton Day School opened its doors to 625 students in kindergarten through 12th grade. The new board chair, Elizabeth C. Dilworth, supervised administration until the arrival of the first headmaster, Douglas O. McClure, in the fall of 1966. 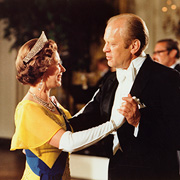 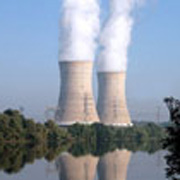 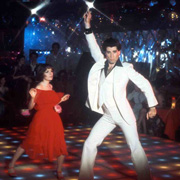 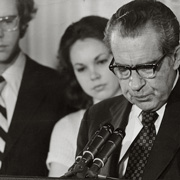 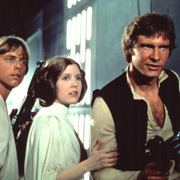 The early 1970s were a time of anxiety and unrest, as Americans saw traditional values challenged by growing opposition to the Vietnam War and the Watergate scandal.

At Princeton Day School, however, Headmaster McClure continued his 16-year term in a climate of academic innovation. His natural enthusiasm and respect for his faculty prompted many new programs, such as senior independent projects and the Teaching Assistant Program. He also reinforced the school's commitment to the sciences and humanities.

Mr. McClure oversaw construction of a new gymnasium, the completion of the McAneny Theater and the dedication of the school's art gallery, planetarium and greenhouse 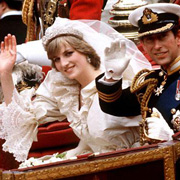 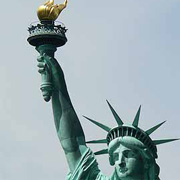 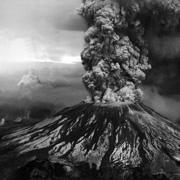 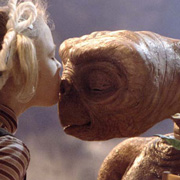 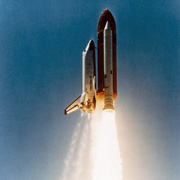 Princeton Day School continued to refine its curriculum and institutional identity while offering an extraordinary array of academic, artistic and athletic opportunities. The visual and performing arts became an even more vital component of its academic philosophy.

To keep pace with its growing enrollment, the school added a middle school wing in 1980 and a junior kindergarten in 1986.

Traditions inherited from both founding institutions, such as the close working relationships between faculty and students, continued to enrich the school. In addition, community service evolved into a requirement for graduation, student foreign exchange programs were expanded, and Blue/White competitions and May Day celebrations were revived. 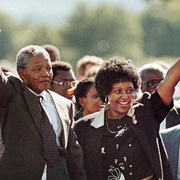 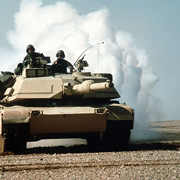 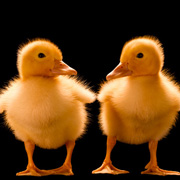 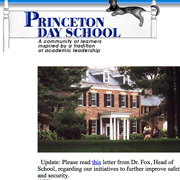 Global advances in science and technology affected almost every aspect of academic life in the 1990s. By the end of the decade, computers linked Princeton Day School students to the world.

Lila Lohr became the first woman head of Princeton Day School in 1995 and her enthusiasm and grace were felt in all areas of the school.

The school enjoyed record enrollment and national prestige. As it entered its second century, Princeton Day School continued to perpetuate its legacy of academic innovation in the new millennium. 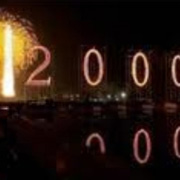 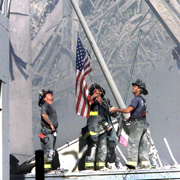 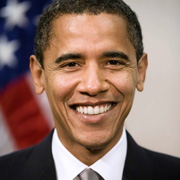 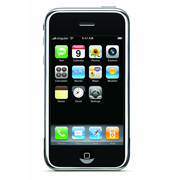 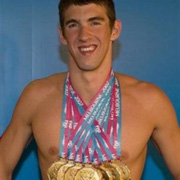 As Princeton Day School entered the new millennium, it looked to the future while honoring its rich history with celebrations marking the centennial and 75th anniversary of its founding schools. Judith R. Fox became Head of School in 2001 and oversaw the most extensive capital improvements to date. They included an addition to house six visual arts studios and an extension that doubled the size of the Middle and Upper School libraries. The performing arts, music and athletic areas were enhanced and the first playing field was converted to artificial turf.

Environmental stewardship was adopted as a strategic initiative and a school-wide Sustainability Program was developed. The Give Something Back Scholars Program, funded by the largest single gift in the school’s history, was created for qualified students in need of financial aid.

In 2008, Paul J. Stellato became Head and under his skilled leadership Princeton Day School flourished in spite of the world economic crisis.